Breath is the noun and breathe is the verb in this pairing. To keep them apart, especially in writing, remember that breathe has both the /ee/ sound and an e at the end. 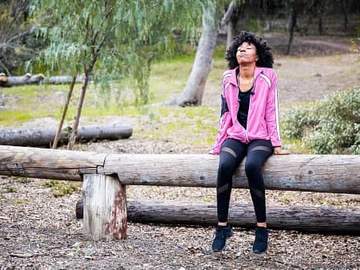 Stop. Look around you. Read a usage article.

Often the English word for an action and the word for the doing of that action are the same.

Have a look/Please look around

When Verbs and Nouns Are the Same

The idea of this symmetry is so entrenched in our minds that jargony new (or new-sounding) nouns are often just infinitive verbs used as nouns (a process known as functional shift):

Send me an invite.

So much so that, when we invent verbs, they correspondingly usually take the form of the related noun:

All of this noun/verb symmetry, however, tends to give our language a sense of stability and predictability that it probably does not deserve.

Nouns and Verbs That Don't Match

For those pairs that are exceptions to this pattern, there is nevertheless often a family resemblance between the corresponding noun and verb—but never enough to mistake them for each other:

A few noun/verb pairs show a resemblance that might be considered a bit too close for comfort, and these can be traps for easily avoidable spelling errors. Some of these at least have the same vowel sounds:

It’s important to remember that there’s that extra e on the verbs. But the real traps seem to be the much more commonly used pairs that don’t rhyme as these do—where the difference between the noun and the verb can be easily heard. These include:

Breath and breathe are at perhaps the trickiest intersection of spelling and similarity, since they are so frequently confused. Because of their different vowel sounds, we never use one of these words for the other when speaking, and that’s precisely the problem here: encountering the wrong one on the page or on a screen is jarring because it forces the reader to make a quick mental adjustment to the sentence, since what we read is not so much a misspelling as the correct spelling of a different part of speech. We’d probably adjust faster to an actual misspelling.

It’s because of this, and because we breathe so much more often than we bathe (or at the very least use the word more often), that this particular confusion is both so frequent and so annoying. Keep in mind that the noun breath, pronounced /BRETH/, has no e at the end:

A breath of fresh air

And the verb breathe, pronounced /BREETHE/, is spelled with an e at the end:

I could hardly breathe

Breathe in through your nose

Breathe new life into the show

Just remember that breathe rhymes with /ee/ and has an e at the end.

Then: deep breath, and relax. 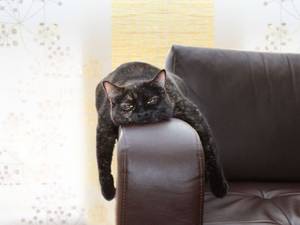