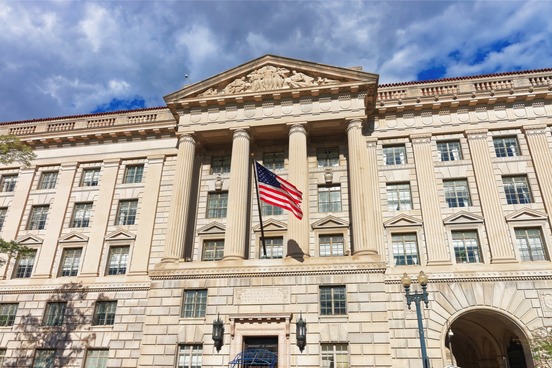 In the years of Anglo-Saxon rule, an alderman was the viceroy, or representative ruler, who governed a kingdom, district, or shire for the king. The term has also been used for the mayor's second in command in a county or borough in England or Ireland.

In some U.S. cities, alderman refers to a member of the municipal legislative body. Chicago, for example, has an alderman to represent each of the 50 wards in the city.

Alderman derives via Middle English from the Old English ealdorman, from ealdor, the word for "parent" that related to our words old and elder. 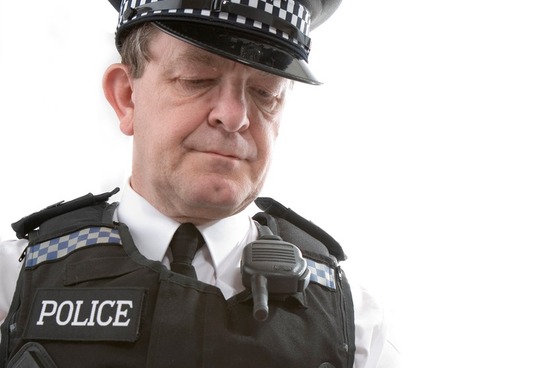 In the U.S., we use bailiff to refer to an officer in a courtroom who guards the jurors or delivers evidence to the judge, among other things.

In Great Britain, a bailiff is an officer who serve writs, makes arrests, and executes warrants on behalf of a sheriff.

Bailiff derives via Middle English from Anglo-French bail, meaning "power, authority, or office, and ultimately from the Latin bajulare ("to care for or support"). 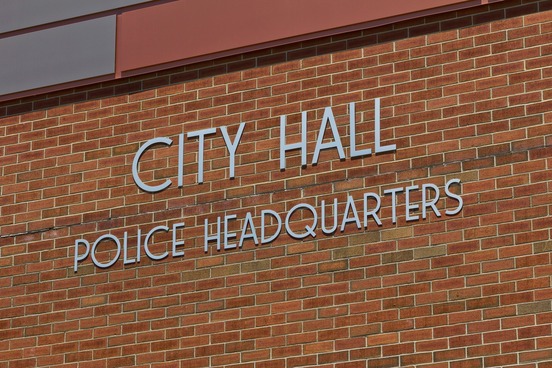 In the Middle Ages, constable referred to a high officer of a royal court or noble household.

Nowadays constable is a position we associate with law enforcement. In England, it can refer to a police officer, usually one that has yet to achieve the rank of sergeant. In the U.S., constables can be either elected or appointed, and the type of work they do varies from one state to another. They might serve summonses and subpoenas for courts, or they might be peace officers with arresting powers similar to those of sheriffs.

Constable derives via Middle English and and Anglo-French from Late Latin comes stabuli, which literally means "officer of the stable." 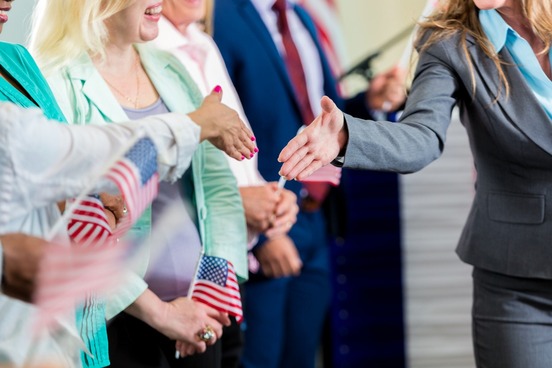 Selectman is a term usually reserved for government officers in small New England towns. A group of selectmen make up a selectboard.

In contrast to a representative council, the members of a selectboard are usually tasked with administrative duties that in larger towns and cities might be the responsibility of a mayor. 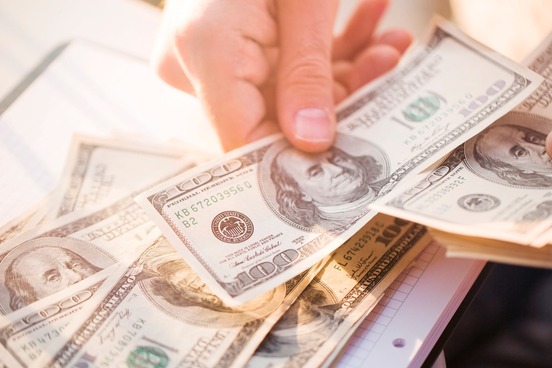 Much like a treasurer, the bursar is in charge of funds and accounting for a town. Colleges, monasteries, and churches often employ bursars.

The Latin bursa means a pouch or sac, like with which you would hold money. It's also the word for the fluid-filled sac that becomes inflamed when you get bursitis. 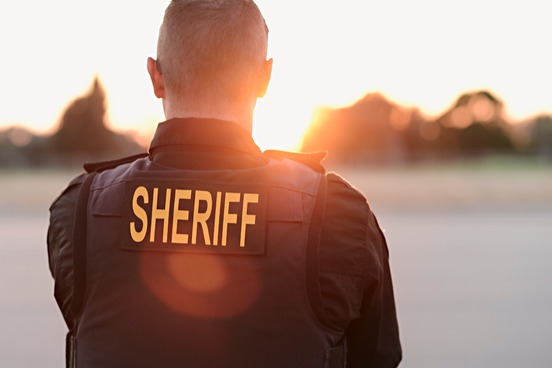 Sheriff is formed from a combination of the words shire and reeve. In the Middle Ages, a reeve was a manor official who was responsible for seeing that tenants met their obligations. "The Reeve's Tale" is the third tale in Chaucer's Canterbury Tales.

But in England before the Norman Conquest, the scirgerefa or shire-reeve was a high officer, the king's representative in a shire (or county), who was responsible for the administration of the royal lands and the execution of the law.

After the Conquest, the title and office of sheriff remained, as reflected in the Sheriff of Nottingham from the Robin Hood legend. The equivalent position in the U.S. has the official in charge of executing legal orders within a county. 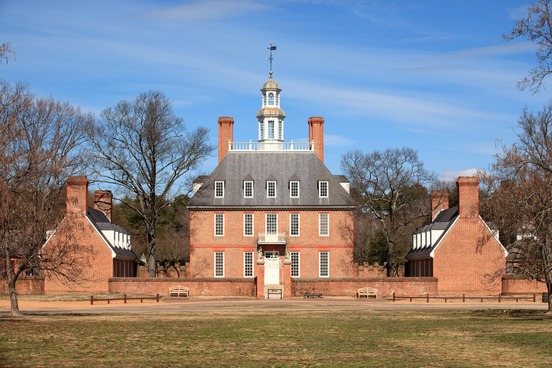 In England, burgess was used as the title for a borough representative in the House of Commons. The word derives via Middle English from Anglo-French borc, meaning "town," related to our words burg and borough. The term bourgeois, describing the social middle class, derives from the same root.

Burgess saw some carryover use in colonial America. The House of Burgesses assembled as a democratically elected parliamentary body in the colony of Virginia from 1643 to 1776. 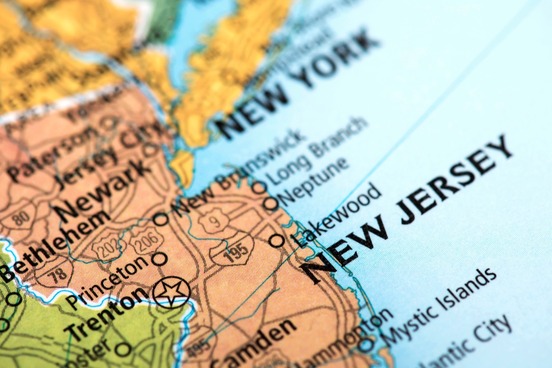 A freeholder is the owner of a freehold, or an estate held in service to a lord in feudal times.

But freeholder has a very specific application in New Jersey, where it refers to an officer on a board that has charge of the property, finances, and affairs of a county. The term alludes to the colonial tradition allowing only owners of property free of debt to hold office.