7 Words and Phrases Inspired by the Theater

Language that lives on after the curtain comes down.
Last Updated: 25 Mar 2022 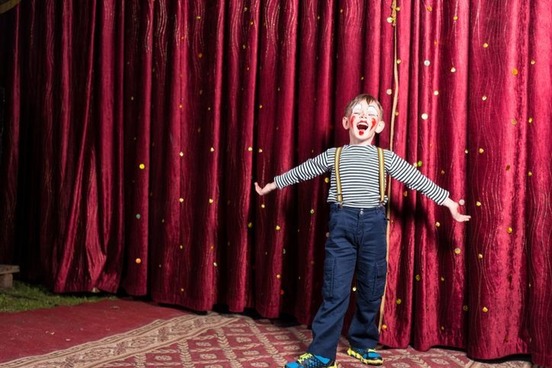 To upstage another is to draw attention away from that person or thing.

Zelenskiy announced he was running for president on December 31 on 1+1, upstaging Poroshenko, who was giving a traditional New Year's Eve address to the nation at the same time.
— Matthias Williams and Natalia Zinets, Reuters, 1 Apr. 2019

You might think an actor trying to capture the audience’s attention would move toward, rather than away from, the front of the stage. But the theatrical idea of upstaging comes up when a actor moves to the back part of the stage before speaking their lines, thereby forcing the other actors on the stage to turn their backs to the audience, so that the speaker is the only character seen from the front. 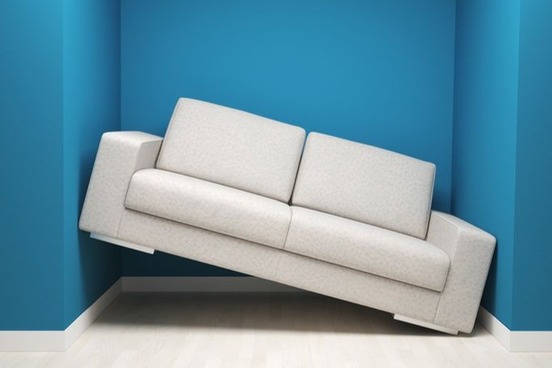 The original Comedy of Errors was one of the early plays from the pen of William Shakespeare, believed to have been written between 1589 and 1594. One of Shakespeare’s shortest and lightest comedies, its title is quite literal in that much of its humor plays on the fact that the cast of characters include a sets of twins, each unaware of the other’s existence and constantly mistaken for the other, and their servants, who share the same name, leading to much confusion.

The phrase comedy of errors can today refer to any effort or event that is subject to a series of mishaps, whether dramatic or in real life.

The timing, however, could hardly be better, as the show's seventh season finds Louis-Dreyfus' Selina Meyer embarking on a new presidential run, unleashing a comedy of errors as she begins by crisscrossing Iowa, attending events and meeting people for whom she privately harbors nothing but disdain
— Brian Lowry, CNN.com, 29 Mar. 2019

"To deceive the police naturally," said Razumov savagely.... "What is all this mockery? Of course you can send me straight from this room to Siberia. That would be intelligible. To what is intelligible I can submit. But I protest against this comedy of persecution. The whole affair is becoming too comical altogether for my taste. A comedy of errors, phantoms, and suspicions. It's positively indecent...."
— Joseph Conrad, Under Western Eyes, 1911 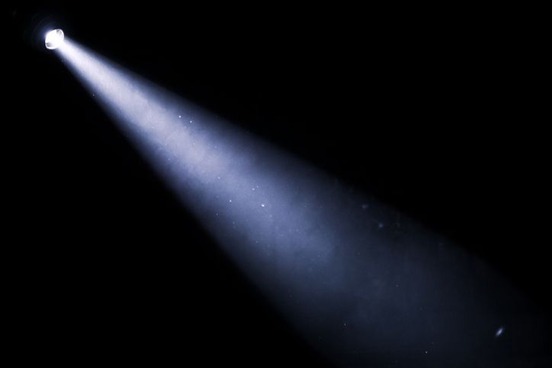 Limelights weren’t originally meant for the theater. Thomas Drummond intended his invention, developed in 1816, to provide safety lighting for boats and ships traveling along dark coasts. That didn’t work out practically, but the projection of an oxyhydrogen flame onto a cylinder of lime and then concentrated through a lens provided the right kind of direct illumination for playhouses.

To be in the limelight now means to be the center of public attention:

But her parents, she said, also helped keep her grounded. Even as her star rose, she kept her circle tight. … Asked what was the highlight of her year in the limelight, [Arike] Ogunbowale didn’t hesitate. “Winning a national championship,” she said.
— Shannon Ryan, The Chicago Tribune, 28 Mar. 2019 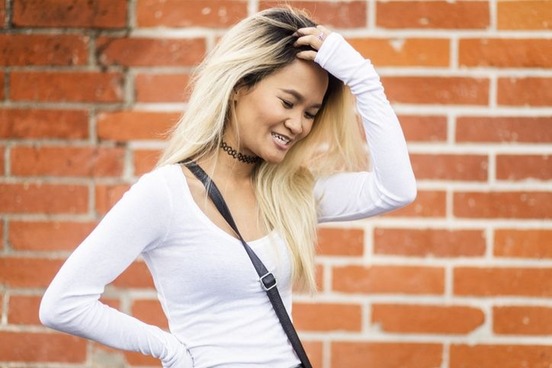 A term originally used in British theater and not entered in American dictionaries, corpsing refers to the moment when an actor cracks up in laughter on stage during what is supposed to be a serious scene.

The word comes from the notion that laughing while in character is particularly bad when the character being portrayed is a corpse.

I don’t know that I have actually corpsed on stage professionally. Loads in rehearsals though. Once on stage when I was about 13 I played Cecily Cardew in my drama school production of The Importance of Being Earnest and I just wasn’t expecting the audience to laugh at the Lady Bracknell scenes so much. I just lost it and was trying to hold it in, my face was bright red.
— Lauren Hall, in The Daily Gazette (Colchester, UK), 19 Apr. 2018

Wait in the wings 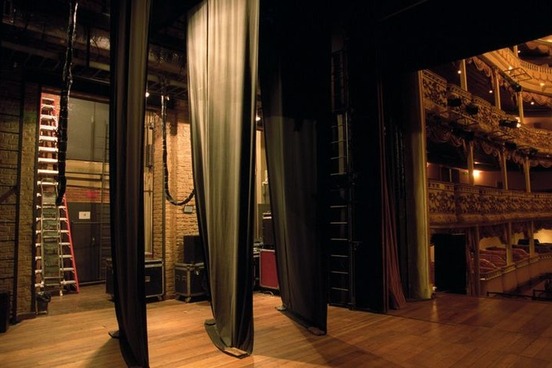 The wings refer to the areas on each side of the stage, just out of sight from the audience, where an actor awaits the cue to enter the scene.

Carrie was standing in the wings, weakly waiting her next cue, all the snap and nerve gone out of her.
— Theodore Dreiser, Sister Carrie, 1900

Something that waits in the wings, therefore, is close at hand or readily available, or in a stage of planning or development.

Bond initiated a cinematic form, and then became the only possible parody of it himself-a sort of manufactured Camp. From revivals of the old "Batman" serials it was a short step to the fabrication of a TV series, the resuscitation of "The Green Hornet," and the invention of "Captain Nice" and "Mr. Terrific." More Campsters are waiting in the wings.
— Jacob Brackman, The New Yorker, 24 June 1967

Bring down the house 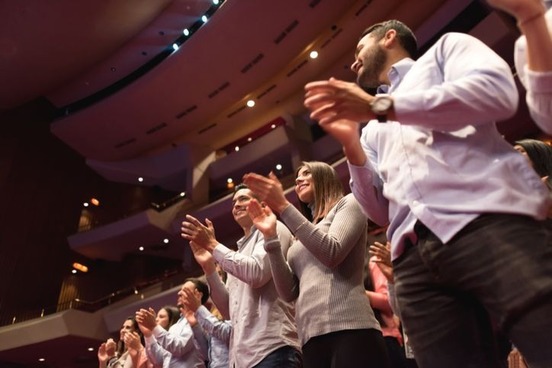 Bring down the house is a phrase that, since the 18th century, has been used for audiences that express unbridled approval after a performance.

Before he could say any more the audience were electrified by three more somersaults backwards, and a short promenade on the hands, head down, feet up. This brought down the house, and Tommy joined in the admiring cries which greeted the accomplished gymnast as he righted himself, and looked at them with an air of calm superiority.
— Louisa May Alcott, Little Men, 1871

The phrase might go against common sense—since audiences usually stand up to give an ovation—but the notion behind bring down the house might be that a large crowd’s enthusiastic applause could be thunderous enough to risk causing structural damage to the building. 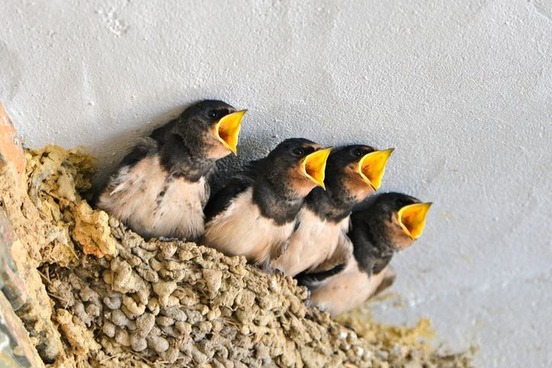 A regular feature of classical Greek drama is the Greek chorus, whose members would sing or wail with commentary on the events in the play, particularly those with a moral angle. (Think of the Oompa Loompas singing after each kid misbehaves in Willy Wonka and the Chocolate Factory.) Such commentary is often delivered directly to the audience.

The Greek chorus is often invoked as a comparison for those who follow one another with similar opinions on a subject:

Watching the moves toward war, the Army community fretted, no one more so than Norman Schwarzkopf. Retired generals play a shadowy but important role in the U.S. military and establishment, and especially in the Army. They are part Greek chorus and part shadow board of directors, watching and commenting on their successors' work.
— Thomas E. Ricks, Fiasco, 2006