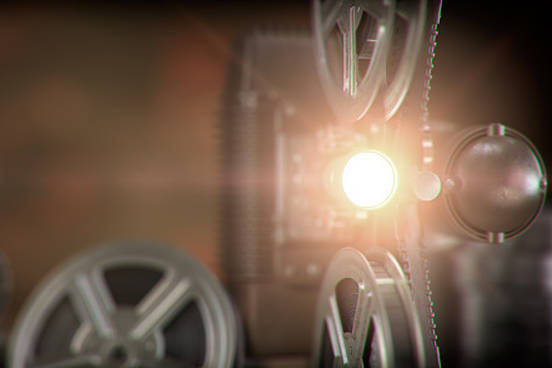 It’s short for “moving picture,” but movie is, and has been, the go-to word for this entertainment darling for many decades, especially in U.S. English. Film will do too, especially when the motion picture in question is one that asks to be taken seriously.

What the modern speaker might not immediately recognize is how goofy the word is: the -ie is a diminutive suffix that’s typically applied to emphasize that something is little or cute (think “doggie,” “cutie,” and “bet your sweet bippie”). Movie has been appearing in print since at least 1909, but it wasn’t heard in a Supreme Court decision until 1946, which is 46 years after “moving picture” and “motion picture” had crossed the docket.

Talkie, which refers to the novelty that was a movie with sound back in the day, was modeled on movie. Current earliest print evidence of that word is from 1913. 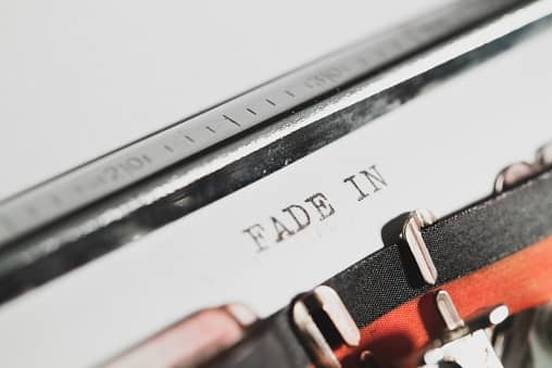 … most of the audience of the Center theater, 1161 West Madison street, had their attention held last evening by a screen play, " The Spreading Evil, " … — The Chicago Tribune, 8 May 1919

It wasn’t until 1920 that the word screenplay (which fully settled into its closed form by the middle of century) began to be used as we use it today. Meanwhile screenwriter had been referring to a writer of screenplays since at least as far back as 1913. 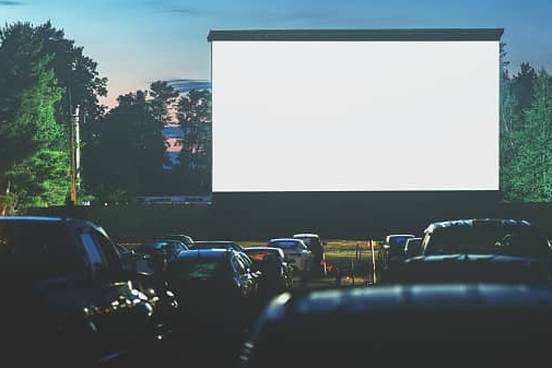 noun : the motion-picture medium often as contrasted to television

Both big screen the noun and big-screen the adjective have been around since at least 1914—long before television was a common feature of people’s lives. Though the big screen is now commonly contrasted with the “little screen” that is tv (and that is these days not so little at all), it was originally a thing all of its own. 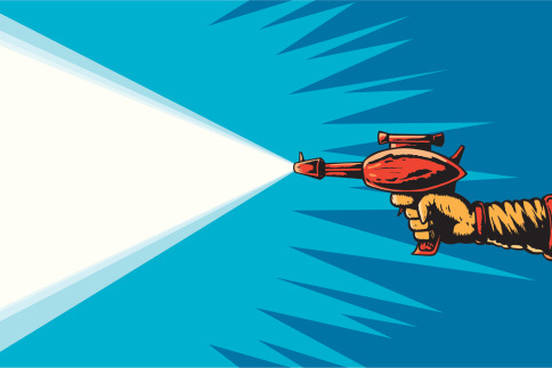 [Smaller companies] usually produce the Grade B pictures which are coupled with grade As in double features, but this year some of them have been unable to complete their scheduled production. Lower output of first rate films has caused producers to plan to revive old successes, running as far back as Rudolph Valentino's "The Sheik." — The Wall Street Journal, 15 June 1938

Our current earliest evidence of the term B movie dates to 1948, but as the example above demonstrates, the concept is older than that.

Movies given the “B” descriptor in the 1930s didn’t have a lot of money behind them, but that didn’t stop them from gaining an audience: they were originally the second movie of a double feature—double features being introduced to counter decreased movie earnings during the Great Depression. The earnings for these movies didn’t change according to box-office receipts but were arranged ahead of time, making them predictably profitable but not lucrative.

Although the term B movie is closely associated with cheaply made movies of especially the mid-20th century (especially genre films), it is sometimes applied to movies currently being made as well. 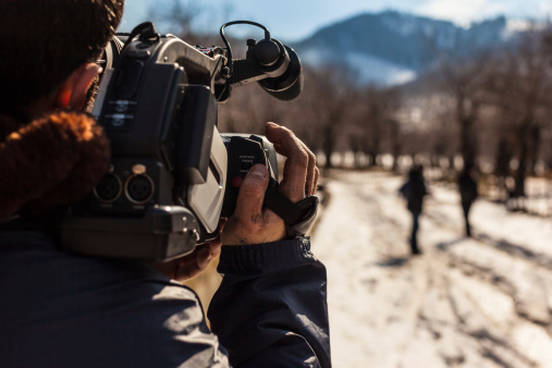 noun : the art or technique of filming a motion picture so as to convey candid realism

English got the term cinema verité from French: cinéma-vérité means, literally, cinema-truth. But that French term is actually a translation of a Russian word: kinopravda. Earliest evidence of cinema verité in English currently dates to 1961. 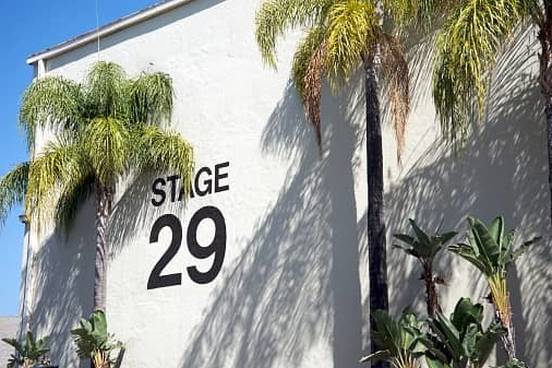 noun : an area used by a movie studio for large or permanent exterior sets

Also styled as backlot, the term back lot dates to at least 1927, which is two centuries after the Oxford English Dictionary’s first evidence of back lot referring to a lot that is behind a house or building, a use considered by this dictionary to be self-explanatory. 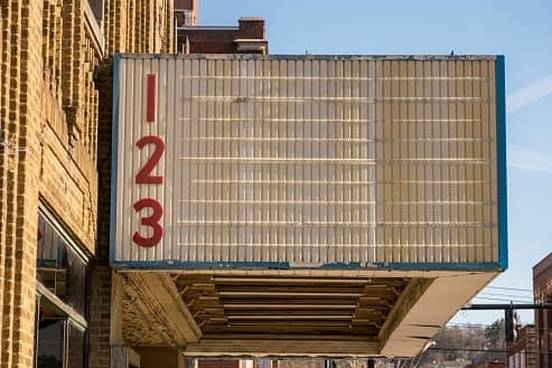 In another universe, we all go to the picturedrome, rather than the movie theater, to spill popcorn while we watch the latest release. Alas, in this universe, picturedrome is a word used only by the British of yesteryear.

Picturedrome, picture house, and movie house all date to the early 20th century. The house terms are modeled on opera house, which dates to the early 18th century, and playhouse, which has been in use since before the 12th century. Picturedrome adds to the picture of moving/motion picture the combining form -drome, meaning “large specially prepared place.” The most famous of the “dromes” is the hippodrome, an oval stadium used in ancient Greece for horse and chariot races. Hippodrome, ultimately from Greek hippos ("horse") and dromos ("racecourse"), is itself the source of English's -drome.