GAMES BROWSE THESAURUS WORD OF THE DAY WORDS AT PLAY SETTINGS
Word of the Day : October 31, 2019

c : a figment of the imagination

2 : a mental representation of a real object

Phantasm is from Middle English fantasme, a borrowing from Anglo-French fantasme, which itself is a derivative of Latin and Greek words—and ultimately the Greek verb phantazein, meaning "to present to the mind." The Greek verb took shape from phainein, meaning "to show," and this root appears in several English words that have to do with the way things seem or appear rather than the way they really are. Phantasmagoria and diaphanous are examples. Also from this root are words such as fanciful and fantasy, in which the imagination plays an important part.

"In each maze, you will follow in the footsteps of the Ghostbusters—Peter, Ray, Egon and Winston—as they venture through recreated scenes from the film, including the firehouse, New York Public Library and the Temple of Gozer, as an army of ghoulish spirits, specters and phantasms attack." — Devoun Cetoute, The Miami Herald, 17 July 2019

"Finally I had to admit defeat: I was never going to turn around my faltering musical career. So at 31 I gave up, abandoning my musical aspirations entirely, to pursue a doctorate in public policy. … After finishing my studies, I became a university professor, a job I enjoyed. But I still thought every day about my beloved first vocation. Even now, I regularly dream that I am onstage, and wake to remember that my childhood aspirations are now only phantasms." — Arthur C. Brooks, The Atlantic, July 2019

What 7-letter word begins with "ch," can refer to a monster from Greek mythology, and is a synonym of phantasm in the sense of "an illusion or fabrication of the mind"? 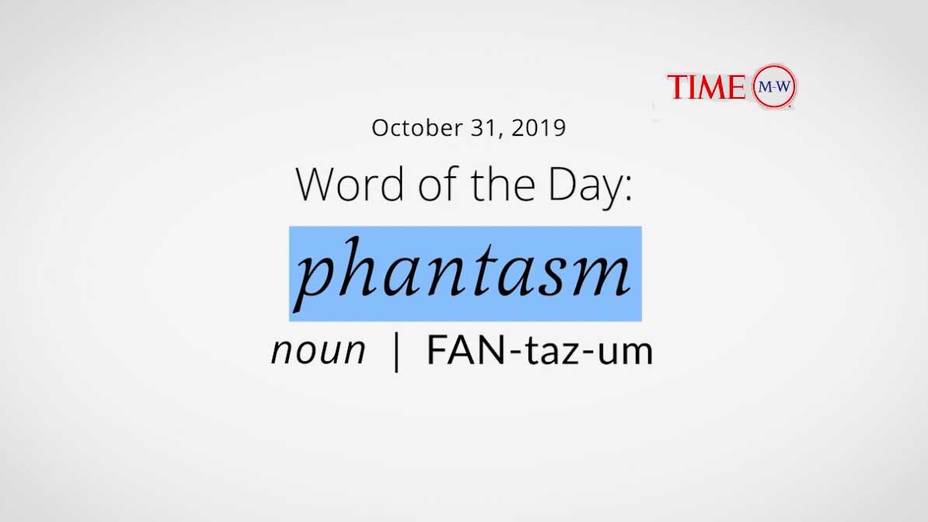 noun - a ghost or a figment of the imagination