See Dictionary Definition
1
as in deity
a being having superhuman powers and control over a particular part of life or the world in some belief systems, natural forces like the wind and the sea were gods

3
as in hero
a person who is the object of extreme or uncritical devotion in the eyes of many film critics, Alfred Hitchcock is one of the undisputed gods of cinema 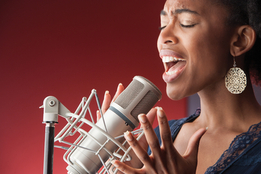