past tense of smite 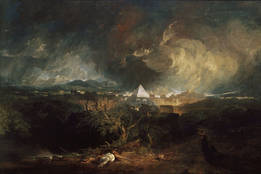 More from Merriam-Webster on smote

Thesaurus: All synonyms and antonyms for smote