: something given or received for something else
also : a deal arranging a quid pro quo

One might say that every bribe is a case of quid pro quo, but not every quid pro quo is a case of bribery. A bribe is something (such as money or a favor) given or promised in order to influence the judgment or conduct of someone, and while quid pro quo may to be used to describe this, it may also refer to something merely traded for something else.

What does quid pro quo have to do with medicine?

In current use, quid pro quo has little to do with medicine, but the Latin phrase it came from (which may be translated as "something for something") originated with apothecaries (people who prepare and sell drugs or compounds for medicinal purposes). In the 16th through the 18th centuries a quid pro quo often referred to the substitution of one medicine for another.

in politics nobody does something for nothing: there's always a quid pro quo involved
Recent Examples on the Web The unofficial quid pro quo has already translated into substantive concessions to Israel’s far right and revealed the limits of U.S. influence. —

Kaitlin Durbin, cleveland, 28 Oct. 2022 And at the same time, the court has steadily restricted what counts as quid pro quo. —

Michael Linhorst, The New Republic, 5 Oct. 2022 Now, with the latest Golden Globes prizes, the HFPA has resumed its quid pro quo celebration of the industry. —

The Editorial Board, WSJ, 29 Nov. 2022 Though not always advertised, many establishments around the world accept travelers as temporary workers on a quid pro quo basis. —

Andrea Sachs, Washington Post, 23 Sep. 2022 The money Hamilton gave the council members was a gratuity and not quid pro quo bribes as required by the law, the judges wrote in their opinion. —

These example sentences are selected automatically from various online news sources to reflect current usage of the word 'quid pro quo.' Views expressed in the examples do not represent the opinion of Merriam-Webster or its editors. Send us feedback.

New Latin, something for something

1532, in the meaning defined above 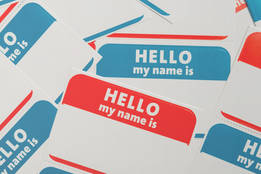 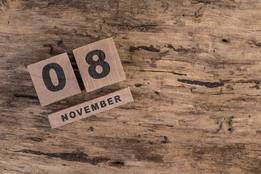 Some of the words that defined the week of November 8, 2019 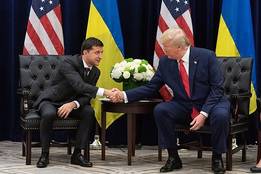 : something (as consideration) given or received for something else

New Latin, something for something