: a word or phrase that results from a mishearing especially of something recited or sung One of the reasons that "Excuse me while I kiss this guy" substituted for Jimi Hendrix's "Excuse me while I kiss the sky" remains one of the most widely reported mondegreens of all time can be explained in part by frequency. It's much more common to hear of people kissing guys than skies. Expectations, too, play a role. You're much more likely to mishear "Cry Me a River" as "Crimean River" if you've recently been discussing the situation in Ukraine.— Maria Konnikova Renaissance dramatists loved mondegreens. Shakespeare's "The Merry Wives of Windsor," for example, features a whole scene of them, when the innkeeper Mistress Quickly has trouble understanding a Latin lesson and interprets pulcher ("beautiful") as "polecats."— Melissa Mohr Incorrectly heard lyrics are called "mondegreens." The word originates with journalist Sylvia Wright, who wrote a column in the 1950s in which she recounted hearing the Scottish folksong The Bonny Earl of Morray. Wright misheard the lyric "Oh, they have slain the Earl o' Morray and laid him on the green" and thought it was "Oh, they have slain the Earl o' Morray and Lady Mondegreen." — Maclean's (Canada)

Examples of mondegreen in a Sentence

Recent Examples on the Web These funky musical mishearings even have their own name: mondegreens. — Popular Science, 23 Jan. 2020 That’s called a mondegreen, when a word or phrase is created after mishearing something said or sung. — Southern Living, 8 Sep. 2017

These example sentences are selected automatically from various online news sources to reflect current usage of the word 'mondegreen.' Views expressed in the examples do not represent the opinion of Merriam-Webster or its editors. Send us feedback.

First Known Use of mondegreen

History and Etymology for mondegreen

The first known use of mondegreen was in 1954

Eggcorns, Mondegreens, and Spoonerisms—Oh My! 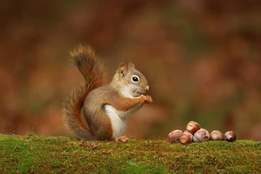 Sorting out eggcorns, mondegreens, and more 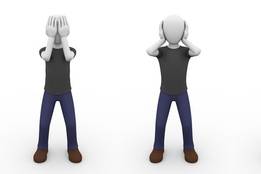