1 : to take dishonest advantage of : cheat game the tax system
2 archaic : to lose or squander by gambling

: to play for a stake

1512, in the meaning defined at intransitive sense 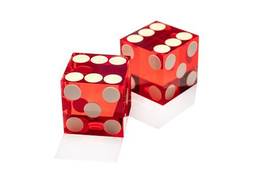 one that suddenly gains wealth or power