1
: a hawk that preys or is believed to prey on chickens
2
disparaging : a person who strongly supports or promotes a war or warlike policies but who has never served in the military
His strong ties to the military and his reluctance to use force … made him an ideal man for the job, and his battle wounds from Vietnam gave him the moral authority to answer the chicken hawks who opposed the contraction of the military.—

Recent Examples on the Web Mary Bly is the daughter of Minnesota poet Robert Bly, who was with Wright that afternoon at Bill Duffy's farm when Wright lazed in the hammock, watching the chicken hawk and the bronze butterfly, listening to the clanging of the cowbells. —

These example sentences are selected automatically from various online news sources to reflect current usage of the word 'chicken hawk.' Views expressed in the examples do not represent the opinion of Merriam-Webster or its editors. Send us feedback. 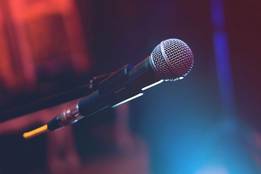