1
: a usually roofed and walled structure built for permanent use (as for a dwelling)
2
: the art or business of assembling materials into a structure

My office is in that small brick building. We bought the land for building.
Recent Examples on the Web What happened in this particular building — 45 corpses were found days later in the hospital chapel — is both a lament and a warning to those who will face the next Category 5 hurricane.

Michael Phillips, Chicago Tribune, 13 Aug. 2022 Much of the drama springs from the relationship, or lack thereof, between Memorial and a company called LifeCare, which specialized in long-term care and leased a floor in the building.

Robert Lloyd, Los Angeles Times, 11 Aug. 2022 It’s not just Memphians who are allured by this building.

Boyce Upholt, Outside Online, 10 Aug. 2022 The sense of community Compton nurtured in that building often felt like family or what Thompson Smith refers to as a band of brothers.

Ed Masley, The Arizona Republic, 10 Aug. 2022 Bates said the referee has not worked in the building since the incident.

Ashley R. Williams, USA TODAY, 8 Aug. 2022 The crash comes after a shooting broke out at a Mall of America store when Busch and his family were in the building.

These example sentences are selected automatically from various online news sources to reflect current usage of the word 'building.' Views expressed in the examples do not represent the opinion of Merriam-Webster or its editors. Send us feedback. 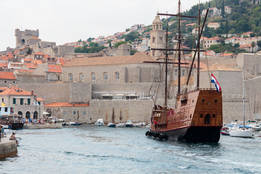 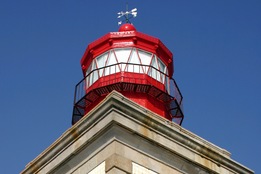 1
: a permanent structure built as a dwelling, shelter, or place for human activities or for storage
an office building
2
: the art, work, or business of assembling materials into a structure

More from Merriam-Webster on building