: a sudden feeling or episode of anxiety specifically : an episode of mild to severe worry, distress, or fear that may last for hours or days, is typically preceded by a period of gradually increasing levels of fear and worry (such as that associated with a perceived stressor or threat), and that has symptoms (such as increased heart rate and shortness of breath) similar to but often less intense than those associated with a panic attack … the odds of coming across someone in college having an anxiety attack are fairly high. — Alisa Patience The mention of any political figure in the vicinity of my dining room table is enough to induce an anxiety attack. — Anna Little I remember getting ready to do the buffet scene on the lawn, and for some reason I got an anxiety attack. I could hardly move. I was terrified. — Jack Nicholson

First Known Use of anxiety attack

1911, in the meaning defined above

History and Etymology for anxiety attack

The first known use of anxiety attack was in 1911 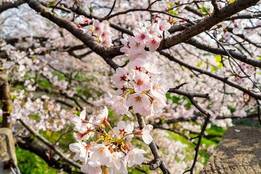