First Known Use of Brit-pop

1986, in the meaning defined above

Our Reviews team has selected the best wireless speakers. 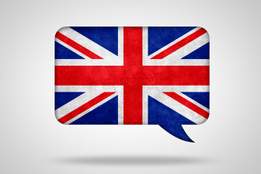