: an artificial environment which is experienced through sensory stimuli (such as sights and sounds) provided by a computer and in which one's actions partially determine what happens in the environment
also : the technology used to create or access a virtual reality

These example sentences are selected automatically from various online news sources to reflect current usage of the word 'virtual reality.' Views expressed in the examples do not represent the opinion of Merriam-Webster or its editors. Send us feedback.

1987, in the meaning defined above 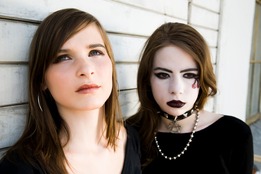 The decade of dot-com and d'oh

noun
: an artificial environment which is experienced through sights and sounds provided by a computer and in which one's actions partly decide what happens in the environment

More from Merriam-Webster on virtual reality