1 : those ones : those people, animals, or things They dance well. What do they want to do? They aren't as popular as they once were.
2 —used to refer to people in a general way or to a group of people who are not specified You know what they say.People can do what they want.They say the trial could go on for weeks.He's as lazy as they come.
3a —used with a singular indefinite pronoun antecedent No one has to go if they don't want to.Everyone knew where they stood …— E. L. Doctorow
b —used with a singular antecedent to refer to an unknown or unspecified person An employee with a grievance can file a complaint if they need to.The person who answered the phone said they didn't know where she was.
c —used to refer to a single person whose gender is intentionally not revealed A student was found with a knife and a BB gun in their backpack Monday, district spokeswoman Renee Murphy confirmed. The student, whose name has not been released, will be disciplined according to district policies, Murphy said. They also face charges from outside law enforcement, she said.— Olivia Krauth
d —used to refer to a single person whose gender identity is nonbinary (see nonbinary sense c) I knew certain things about … the person I was interviewing.… They had adopted their gender-neutral name a few years ago, when they began to consciously identify as nonbinary—that is, neither male nor female. They were in their late 20s, working as an event planner, applying to graduate school.— Amy Harmon

Can they be used as an indefinite subject?: Usage Guide

They used as an indefinite subject (sense 2) is sometimes objected to on the grounds that it does not have an antecedent. Not every pronoun requires an antecedent, however. The indefinite they is used in all varieties of contexts and is standard.

Can they, their, them, and themselves be used as singular pronouns?: Usage Guide

They, their, them, themselves: English lacks a common-gender third person singular pronoun that can be used to refer to indefinite pronouns (such as everyone, anyone, someone). Writers and speakers have supplied this lack by using the plural pronouns. and every one to rest themselves betake — William Shakespeare I would have everybody marry if they can do it properly — Jane Austen it is too hideous for anyone in their senses to buy — W. H. Auden The plural pronouns have also been put to use as pronouns of indefinite number to refer to singular nouns that stand for many persons. 'tis meet that some more audience than a mother, since nature makes them partial, should o'erhear the speech — William Shakespeare a person can't help their birth — W. M. Thackeray no man goes to battle to be killed.—But they do get killed — G. B. Shaw The use of they, their, them, and themselves as pronouns of indefinite gender and indefinite number is well established in speech and writing, even in literary and formal contexts. In recent years, these pronouns have also been adopted by individuals whose gender identity is nonbinary, as illustrated in sense 3d above.

First Known Use of they

History and Etymology for they

Learn More About they

Time Traveler for they

The first known use of they was in the 13th century

Watch More on they 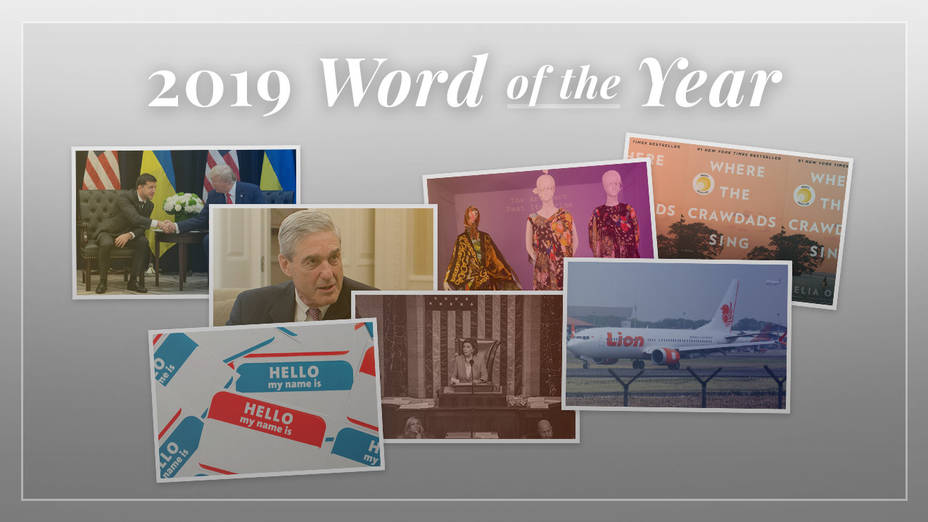 2019 Word of the Year: Behind the Scenes

How we chose 'they' 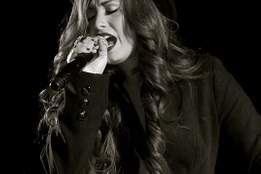 Trending: Demi Lovato Out as 'Nonbinary'

Trending: Demi Lovato Out as 'Nonbinary' 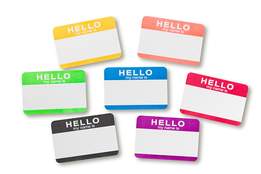 Singular Nonbinary ‘They’: Is it...

Singular Nonbinary ‘They’: Is it ‘they are’ or ‘they is’?

Notes on a conjugation

Dictionary Entries Near they

More Definitions for they

Kids Definition of they

: those individuals : those ones

More from Merriam-Webster on they

Nglish: Translation of they for Spanish Speakers

Britannica English: Translation of they for Arabic Speakers