prin·​ci·​ple ˈprin(t)-s(ə-)pəl
-sə-bəl
Synonyms of principle
1
a
: a comprehensive and fundamental law, doctrine, or assumption
b(1)
: a rule or code of conduct
(2)
: habitual devotion to right principles
a man of principle
c
: the laws or facts of nature underlying the working of an artificial device
2
: a primary source : origin
3
a
: an underlying faculty or endowment
such principles of human nature as greed and curiosity
b
: an ingredient (such as a chemical) that exhibits or imparts a characteristic quality
4
capitalized Christian Science : a divine principle : god
Principle vs. Principal: Usage Guide

Evidence of confusion between principle and principal can be found even in publications overseen by professional editors. To keep these words straight, remember that principle functions only as a noun, and in its most common uses refers to a basic rule or law, as in

a matter of principle.

If you are looking for an adjective form of this word, you must use principled, as in

Principal functions as both a noun and an adjective. The noun has various meanings referring to someone with controlling authority

or in a leading position

, but also has meanings relating to finance, law, and architecture. As an adjective, principal typically means "most important," as in

the principal reason.
Phrases
in principle
: with respect to fundamentals
prepared to accept the proposition in principle

These example sentences are selected automatically from various online news sources to reflect current usage of the word 'principle.' Views expressed in the examples do not represent the opinion of Merriam-Webster or its editors. Send us feedback. 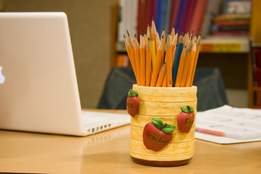 Advice from your pals at M-W 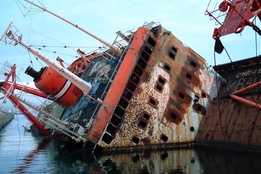 noun
prin·​ci·​ple ˈprin(t)-s(ə-)pəl
-sə-bəl
1
: a general or basic truth on which other truths or theories can be based
scientific principles
2
: a rule of conduct
a person of high principles
3
: a law or fact of nature which makes possible the working of a machine or device
the principle of magnetism
the principle of the lever

noun
prin·​ci·​ple ˈprin(t)-sə-pəl
1
: a comprehensive and fundamental law, doctrine, or assumption
2
: an ingredient (as a chemical) that exhibits or imparts a characteristic quality
the active principle of a drug

More from Merriam-Webster on principle