nep·​o·​tism ˈne-pə-ˌti-zəm
: favoritism (as in appointment to a job) based on kinship
accused the company of fostering nepotism in promotions
nepotistic
ˌne-pə-ˈti-stik
adjective

During his papacy from 1471–1484, Sixtus IV granted many special favors to members of his family, in particular his nephews. This practice of papal favoritism was carried on by his successors, and in 1667 it was the subject of Gregorio Leti's book Il Nepotismo di Roma—titled in the English translation, The History of the Popes' Nephews. Shortly after the book's appearance, nepotism began to be used in English for the showing of special favor or unfair preference to any relative by someone in any position of power, be it ecclesiastical or not. (The nep- spelling is from nepote, a 17th-century variant of Italian nipote, meaning "nephew.")

Nepotism has hurt the company.
Recent Examples on the Web Here's one winding example of how nepotism impacts coaching hires across the league over multiple generations. Tom Schad, USA Today, 22 Nov. 2022 Brian Ferentz has been offensive coordinator since 2017 and long a target for criticism because of nepotism. Associted Press, BostonGlobe.com, 26 Oct. 2022 Cronyism and nepotism have become, under such circumstances, rational strategies for individual survival. Gideon Lewis-kraus, The New Yorker, 22 Sep. 2022 Dupri further points out that the music industry has numerous examples of white execs who’ve inherited their status through nepotism. Janee Bolden, Variety, 20 Sep. 2022 In 2011, The Times uncovered widespread nepotism and mismanagement in projects financed through bonds. Los Angeles Times, 10 Nov. 2022 In the meantime, this is an embarrassment for Iowa, and nepotism remains a stain on college football. Doug Lesmerises, cleveland, 22 Oct. 2022 But in a civil lawsuit filed earlier this year and in its September bankruptcy filing, Borrego Health acknowledged the fraud and accused a number of former directors, executives and contractors of overbilling, self-dealing and nepotism. San Diego Union-Tribune, 17 Oct. 2022 First-year Boston City Councilor Tania Fernandes Anderson hired her sister and her son to her council staff earlier this year, moves that would appear to violate the state’s law that aims to prohibit nepotism in the public sector. Danny Mcdonald, BostonGlobe.com, 24 Sep. 2022 See More

These example sentences are selected automatically from various online news sources to reflect current usage of the word 'nepotism.' Views expressed in the examples do not represent the opinion of Merriam-Webster or its editors. Send us feedback.

1670, in the meaning defined above 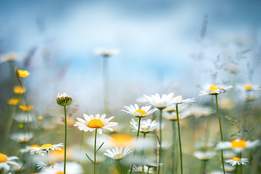 Some of the words that defined the week ending March 26, 2021 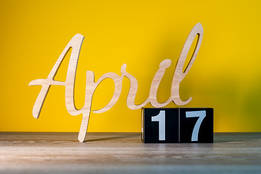 Some of the words that defined the week ending April 17, 2020 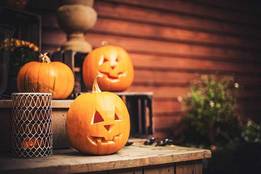 nep·​o·​tism ˈnep-ə-ˌtiz-əm
: favoritism shown to a relative (as in the distribution of political offices)

More from Merriam-Webster on nepotism

Thesaurus: All synonyms and antonyms for nepotism