hob·​by ˈhä-bē
plural hobbies
Synonyms of hobby
: a small Old World falcon (Falco subbuteo) that is dark blue above and white below with dark streaking on the breast

plural hobbies
: a pursuit outside one's regular occupation engaged in especially for relaxation
Writing is just a hobby of his.
Her hobbies include gardening and bird-watching.
hobbyist
ˈhä-bē-ist
noun

1816, in the meaning defined above 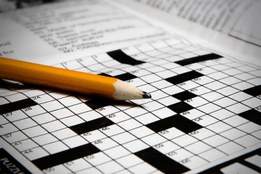 7 Words for Those Who Pursue Their...

noun
hob·​by
ˈhäb-ē
plural hobbies
: an interest or activity to which a person devotes time for pleasure
hobbyist
-ē-əst
noun

More from Merriam-Webster on hobby