de·​fen·​es·​tra·​tion (ˌ)dē-ˌfe-nə-ˈstrā-shən
1
: a throwing of a person or thing out of a window
assassination by defenestration
2
: a usually swift dismissal or expulsion (as from a political party or office)
the defenestration of political leaders
the mass defenestration of middle management Jane Bryant Quinn
defenestrate
(ˌ)dē-ˈfe-nə-ˌstrāt
transitive verb

These days defenestration—from the Latin fenestra, meaning "window"—is often used to describe the forceful removal of someone from public office or from some other advantageous position. History's most famous defenestration, however, was one in which the tossing out the window was quite literal. On May 23, 1618, two imperial regents were found guilty of violating certain guarantees of religious freedom and were thrown out the window of Prague Castle. The men survived the 50-foot tumble into the moat, but the incident marked the beginning of the Bohemian resistance to Hapsburg rule that eventually led to the Thirty Years' War and came to be known as the Defenestration of Prague (it was the third such historical defenestration in Prague, but the first known to be referred to as such by English speakers).

Recent Examples on the Web The defenestration of Boris Johnson had little to do with morality. Alex Story, National Review, 13 July 2022 There is a risk of course that the G7 may over-reach and the defenestration of the G20 will lead to an inevitable decoupling of global governance. Vasuki Shastry, Forbes, 24 June 2022 Yet the zeal and speed of his defenestration should give us some discomfort. David Thomas, National Review, 15 Mar. 2022 Many sensed the hand of an older brother with an eye on the future in Andrew’s defenestration. Simon Usborne, Town & Country, 13 Mar. 2022 And now, in spite of its electoral success, the supposedly more orthodox and settled Johnson administration that followed the defenestration of Cummings and Cain looks increasingly unstable. Fintan O’toole, The New York Review of Books, 13 May 2021 Cheney's defenestration and Stefanik's subsequent ascent were an anticlimax, and not just because the switch-a-roo had been choreographed for weeks. Gregory Krieg, CNN, 15 May 2021 The last time Fatah lost an election, the opposition celebrated with mass defenestration. David Harsanyi, National Review, 20 Apr. 2021 But, in the wake of #MeToo, Time’s Up and Rudin’s defenestration, those narratives are looking increasingly insupportable as generational attitudes shift regarding power, accountability and workplace culture. Washington Post, 18 Apr. 2021 See More

These example sentences are selected automatically from various online news sources to reflect current usage of the word 'defenestration.' Views expressed in the examples do not represent the opinion of Merriam-Webster or its editors. Send us feedback. 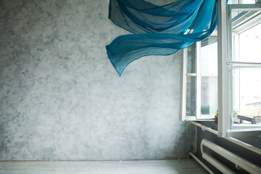 The Words of the Week - September 2

Dictionary lookups from tennis, international politics, and the law 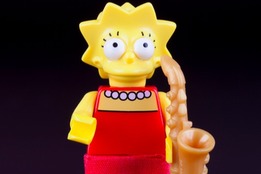 Petrichor, Cromulent, and Other Words... 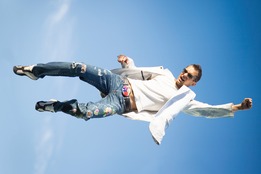