Zeitgeist & More: Words for Ideas Worth Thinking About 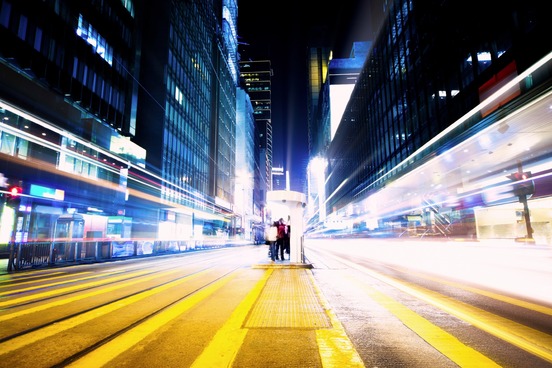 the spirit of the time; the general moral, intellectual, and cultural climate of an era

"Twitter provides an insight into the minute-by-minute zeitgeist of the internet." - Nicholas Pell, GoBankingrates.com, September 29, 2011 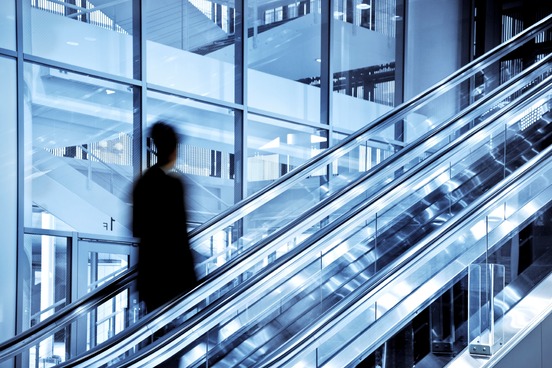 A witty remark thought of too late, on the way home; the clever comment you wish you had delivered

"When he bragged about sleeping like a baby, I should have added the bit about waking up crying every two hours, but that's just esprit de l'escalier. At the time I just nodded and said nothing."

From the French for "staircase wit," this phrase was coined by 18th century encyclopedist Denis Diderot. As a simpler alternative to esprit de l'escalier, English speakers sometimes use escalator wit. 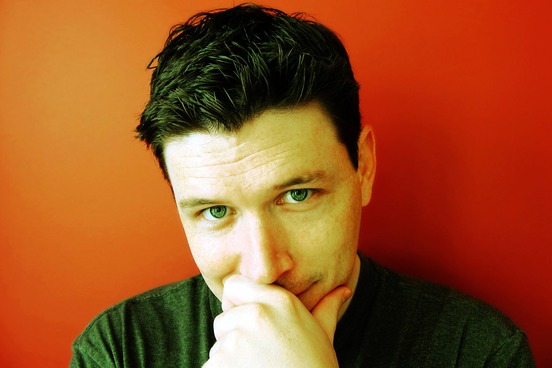 enjoyment obtained from the troubles of others

"Although I know the schadenfreude of reading a lottery winner's tale of woe, I want to share a more positive perspective." - post on GetRichSlowly.org, September 4, 2011

The German Schaden means "damage"; Freude means "joy." As the Schadenfreude song from Avenue Q puts it: "And when I see how sad you are / It sort of makes me... / Happy!" 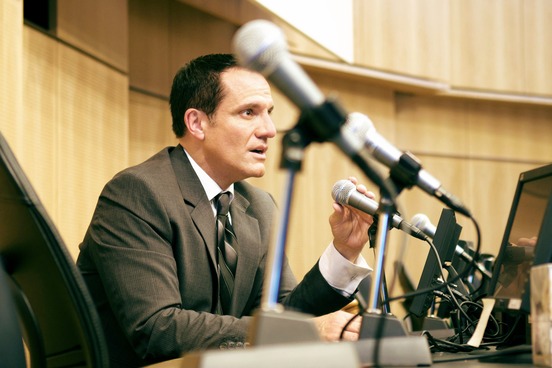 the raising of an issue by claiming not to mention it

"We won't discuss my opponent's past crimes."

Roman orator Cicero discussed this term, but apophasis has ancestry in Greek, where apophani means "to deny." This rhetorical device is a favorite of politicians and debaters. 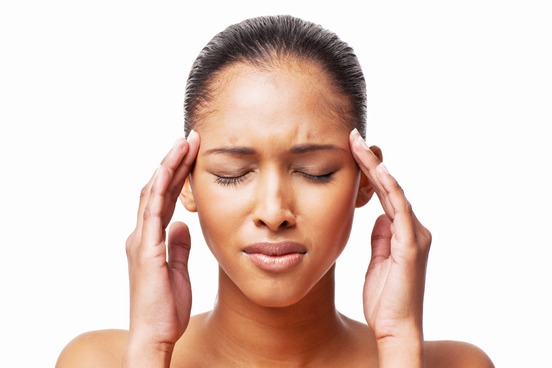 "Jen blamed the onset of her headache on the arrival of her in-laws, but that might just have been post hoc, ergo propter hoc."

This Latin phrase literally means "after this, therefore because of it." This error in logic is sometimes summed up as "correlation doesn't equal causation." 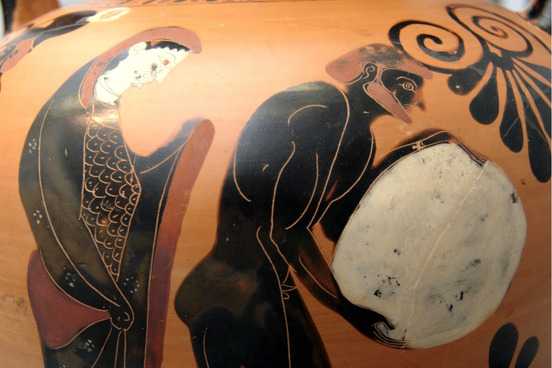 According to Greco-Roman mythology, after King Sisyphus died he was condemned to an eternity in Hades straining to roll a heavy stone up a hill only to watch it roll back down again each time. 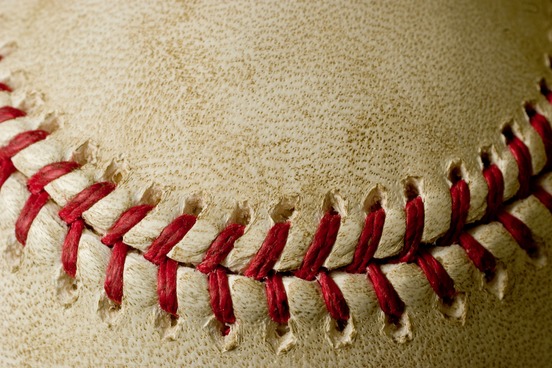 something that ends or settles a matter; a decisive blow or answer

"Bobby Thompson's pennant-winning homer in 1951 is one of baseball's great sockdolagers."

It's unclear where sockdologer comes from, but it may be an alteration of doxology ("a short, often final hymn chanted in praise of God") influenced by the sock that means "punch." 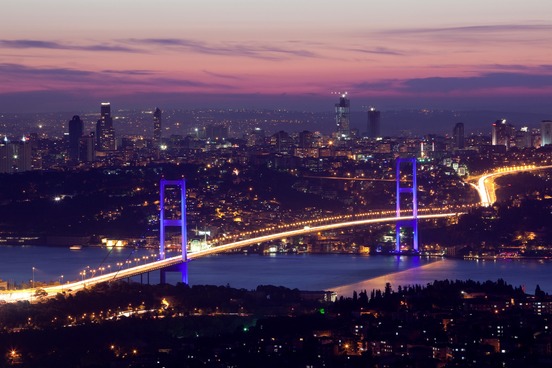 Zeugma comes from a Greek word meaning "to join." In ancient times, the city of Zeugma, which spanned the two sides of the Euphrates river in what is now part of southern Turkey, was a key trading link between the western Mediterranean and eastern Mesopotamia.

The Greek word zeugma was also applied to semantic structures that, like a physical bridge, connect two disparate words. 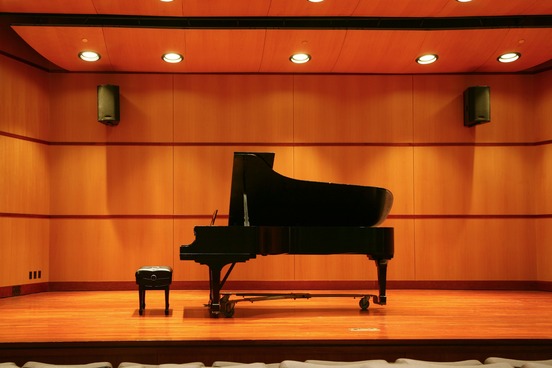 a critic or teacher of music characterized by timid and excessive reliance on rules; more broadly, a pedant

"That beckmesser can't hear the genius because he's too busy criticizing."

The operatic character Sixtus Beckmesser made his stage (and linguistic) debut in Richard Wagner's Die Meistersinger von Nürnberg. Wagner's Beckmesser was a nervous and narrow-minded clerk whose devotion to the rules made him both a pedant and a musical philistine. 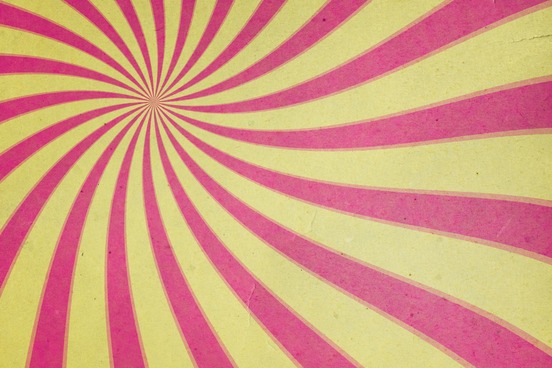 distress, depression, or confusion resembling that caused by a hangover; or, a discordant clamor

"Tired and hungry, he found the frenzy of the carnival less thrill than katzenjammer."

The German Katzen means "cats" and Jammer means "distress"; the early German sense of katzenjammer referred to a hangover.

The "discordant clamor" sense of Katzenjammer became popular thanks to the cartoon strip The Katzenjammer Kids, which first appeared in 1897 and featured two mischievous boys and the victims of their antics. 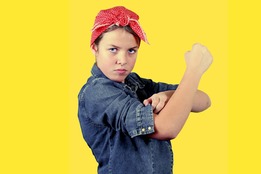