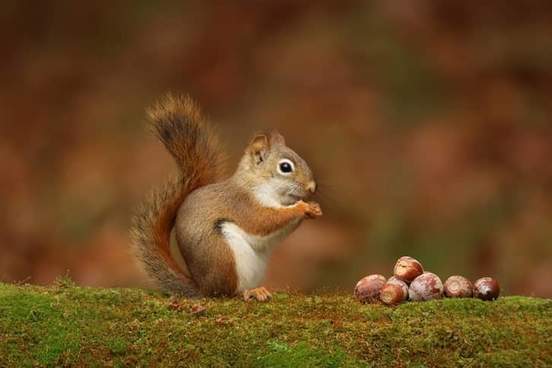 An eggcorn is a word or phrase that sounds like another word or phrase and is sometimes mistakenly used in place of the latter in a way that seems logical or plausible.

An example might be a writer describing an order to seize and desist rather than the proper term cease and desist, the occasional instance of mixmash instead of mishmash, or cold slaw instead of coleslaw, or someone mishearing the word scapegoat as escape goat.

In these instances the logic comes usually from replacing an unfamiliar word or part with one that might be more familiar. Cease and desist is a legal command that might make one think of having something taken away (seized); mishmash has the notion of a confusing mixture in its definition; and coleslaw invites the interpretation cold slaw since it is served cold.

The term eggcorn—itself an alteration of acorn—is a recent invention, coined by the linguist Geoffrey Pullum to describe the phenomenon. 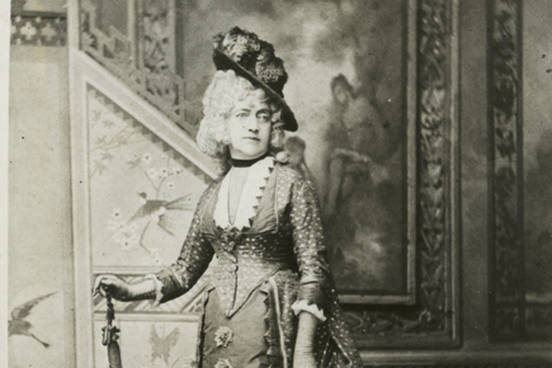 Malapropisms have a lot in common with eggcorns—they involve one word being improperly used in place of another. In contrast to an eggcorn, however, there isn’t much logic behind a malapropism; it usually results in nothing more than a ridiculous or nonsensical expression.

The term derives from Mrs. Malaprop, the name of a character in Richard Brinsley Sheridan’s play The Rivals (1775). The character, a society widow, is noted for using words ineptly for humorous effect, as when she calls a gentleman “the very pineapple”—rather than pinnacle—“of politeness,” and apologizes for having little “affluence”—rather than influence—over her niece. Frequently, malapropisms involve words of elevated vocabulary.

Mrs. Malaprop’s name resembles the French phrase mal à propos, which means “out of place” or “unsuitable.” The term malapropism began appearing in English texts in the 19th century.

The old gentleman, too, had publicly declared that the Fieldhead estate and the De Walden estate were delightfully contagious--a malapropism which rumour had not failed to repeat to Shirley.
— Charlotte Brontë, Shirley, 1849 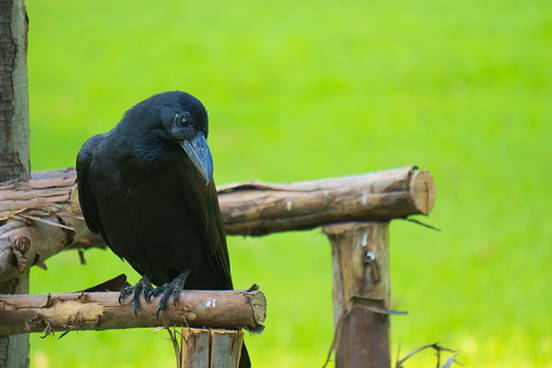 A spoonerism is a phenomenon of speech in which the initial elements of a common phrase are transposed, usually accidentally. The resulting slip is usually composed of words that are themselves familiar, leading to a humorous expression.

A commonly cited example is blushing crow in place of crushing blow. Another is fighting a liar instead of lighting a fire, or keys and parrots for peas and carrots.

The spoonerism is named for William Archibald Spooner, a British clergyman and educator who lived from 1844 to 1930. Spooner purportedly committed the blunder in his own orations enough that the eponymous term found its way into English during his lifetime, though many of the spoonerisms attributed to Mr. Spooner himself are believed to be the stuff of legend. 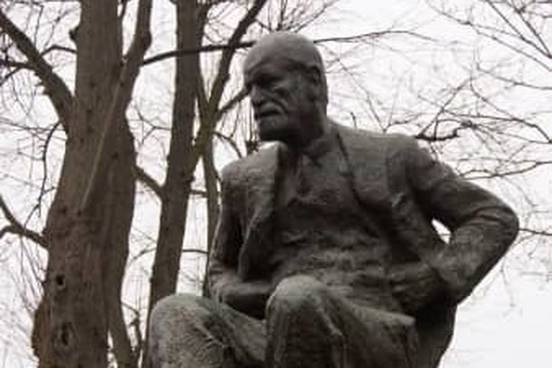 A Freudian slip is an instance of misspeaking that is believed to be motivated by some information lurking in the speaker’s unconscious mind that is often revealed by the utterance.

Sigmund Freud (1856-1939), considered the father of psychoanalysis, identified the concept of the slip (which can be expressed in ways other than verbal) in his 1901 book The Psychopathology of Everyday Life. He argued that such involuntary actions can be attributed to an unconscious mental process, such as from knowledge or impulse that has been repressed.

A few sentences in, Trump was defeated by his nemesis, the Teleprompter, saying, "Confidence is searching" before correcting himself and saying "surging," even though there was actually an unintentional bit of poetry to his Freudian slip.
— Amanda Marcotte, Salon, 5 Feb. 2020 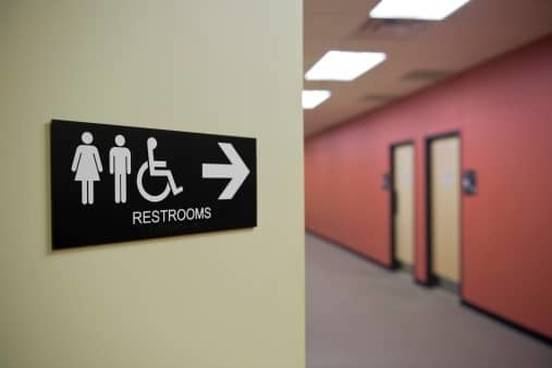 A mondegreen is a word or phrase that results when on misinterprets a line that is spoken or sung. A simple mondegreen is very much like an eggcorn, as when one hears “very close veins” instead of “varicose veins.”

Many popular mondegreens come from song lyrics, such as “there’s the bathroom on the right” instead of “there’s a bad moon on the rise” in the Creedence Clearwater Revival hit “Bad Moon Rising,” or “the cross-eyed bear” in place of “the cross I bear” in Alanis Morissette’s “You Oughta Know.”

In the same meta-way as eggcorn, mondegreen originated as a mondegreen itself. We get the term from a Scottish ballad, "The Bonny Earl o' Moray,” that is believed to date from the 17th century. The first verse of the song ends with the line, “They have slain the Earl o' Moray / And layd him on the green,” but the last line was often misheard as “Lady Mondegreen.” The name survived for similar mishearings, especially those that are common among listeners.

More Slips of the Tongue 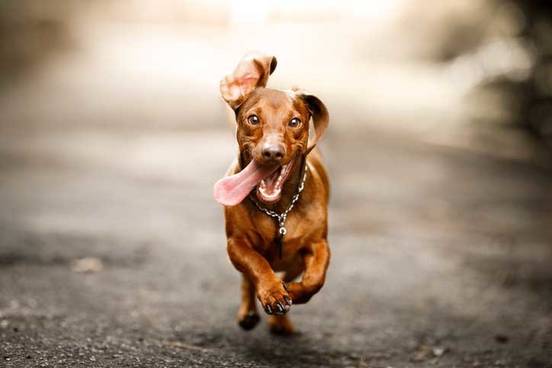 We put together a slew of examples to help you nip these in the bud.
SEE THE LIST >